Join our subscribers list to get the latest news, updates and special offers directly in your inbox 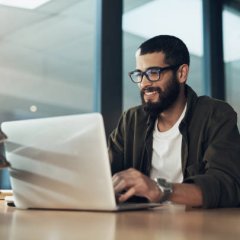 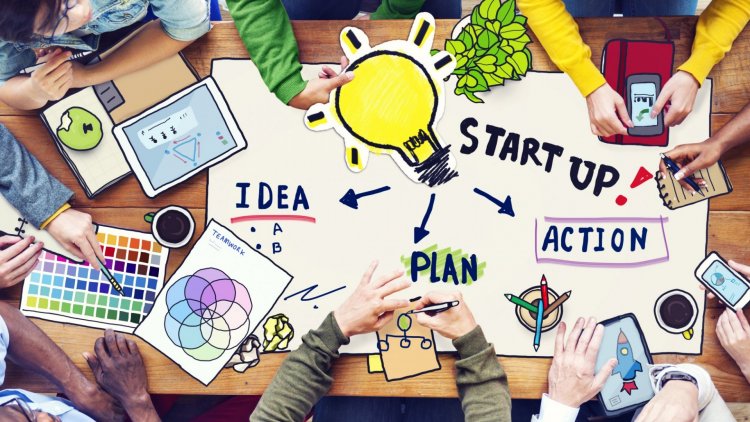 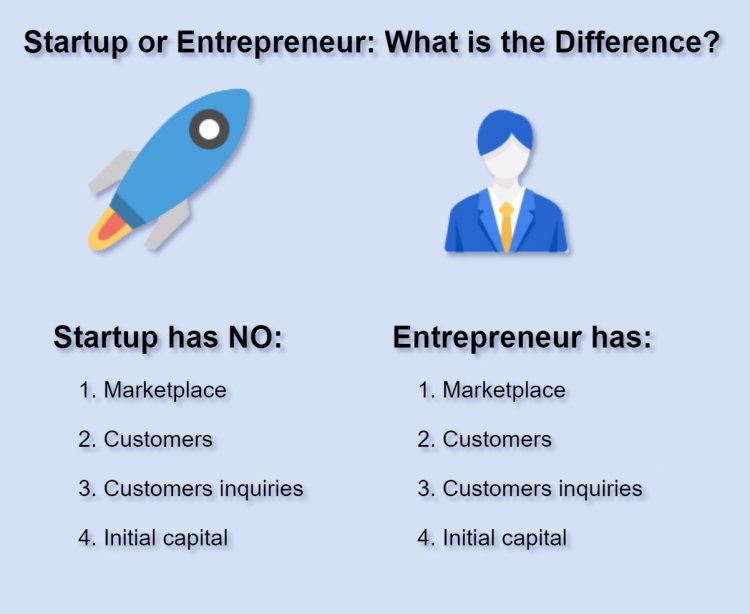 Before we look at entrepreneurship in detail in this subject, we need to identify what we are going to talk about. For example, what are the key aspects that distinguish entrepreneurship from management in a big organisation? That is, our core question is: What is entrepreneurship?

Examine the historical development of the term entrepreneur – what do they do?

Let us review the history of thinking about what an entrepreneur is. The word ‘entrepreneur’ is derived from the French verb ‘entreprendre’ meaning ‘to undertake’, and was translated from the German verb ‘unternehmen’ which also means ‘to undertake’. As early as the sixteenth century, French entrepreneurs undertook to lead military expeditions and build roads, bridges and harbours for military activities. However, Cantillon is credited with the introduction of the word ‘entrepreneur’ in his essay ‘Essaisur la Nature du Commerce en

General’ in 1755. Cantillon described the entrepreneur as a rational decision maker who assumed the risk and provided management for the firm. This risk-bearing was especially evident during the Industrial Revolution when entrepreneurs assumed the risk of many ventures.

Later, Smith assumed that entrepreneurs were the capitalist who provided the capital for these risky ventures. More recently, the term entrepreneur does not mean a capitalist but someone who secures and allocates resources, such as capital for example. Say also used the term ‘entrepreneur’ around 1800 in his discussions of the person who shifts economic resources out of an area of lower productivity and into an area of higher productivity and higher yield. In 1931, the Harvard economist supported Say by emphasising that a dynamic disequilibrium with new firms and industries being created and old one destroyed driven was the norm of a healthy economy and was driven by entrepreneurs. More recently, Drucker (1992) claimed that the greatest achievements in business come from ideas of entrepreneurs so that they are the sources of wealth and prosperity in an economy. For example, although the modern chemical industry should have arisen in England with the Englishman Perkin’s discovery of aniline dyes in 1856, more entrepreneurial German business people took leadership in the new industry.

Based on these and other thinkers, modern thinking emphasises that an entrepreneur:

In other words, ‘at the heart of the entrepreneurial process is the creation and/or  recognition of opportunities, followed by the will and initiative to seize these opportunities … and a willingness to take risks - both personal and financial - but in a calculated fashion to constantly shift the odds of success.

Avoiding folklore: the myths of entrepreneurship

In other words, all these myths capture only a part of entrepreneurship. Your textbook identifies ten of these myths:

Entrepreneurship is a dynamic process of vision, change and creation that requires an application of energy and passion towards the creation and implementation of new ideas and creative solutions. This process of innovation and new-venture creation is accomplished through four major dimensions - individual, organisational, environmental, process - and is aided by collaborative networks in government, education and institutions …while recognising and seizing opportunities that can be converted into marketable ideas capable of competing for implementation in today's economy.

In other words, entrepreneurship is a dynamic, interactive process involving the four dimensions of:

Why your business needs a website in Trinidad and Tobago

Why your business needs a website in Trinidad and Tobago

What is a Business?

How To Start an Online Business For Beginners

How to Brute Force your way to $1 Million

Elon Musk on Millennials and How To Start A Business 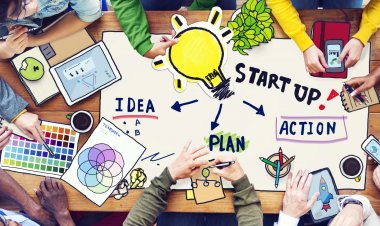 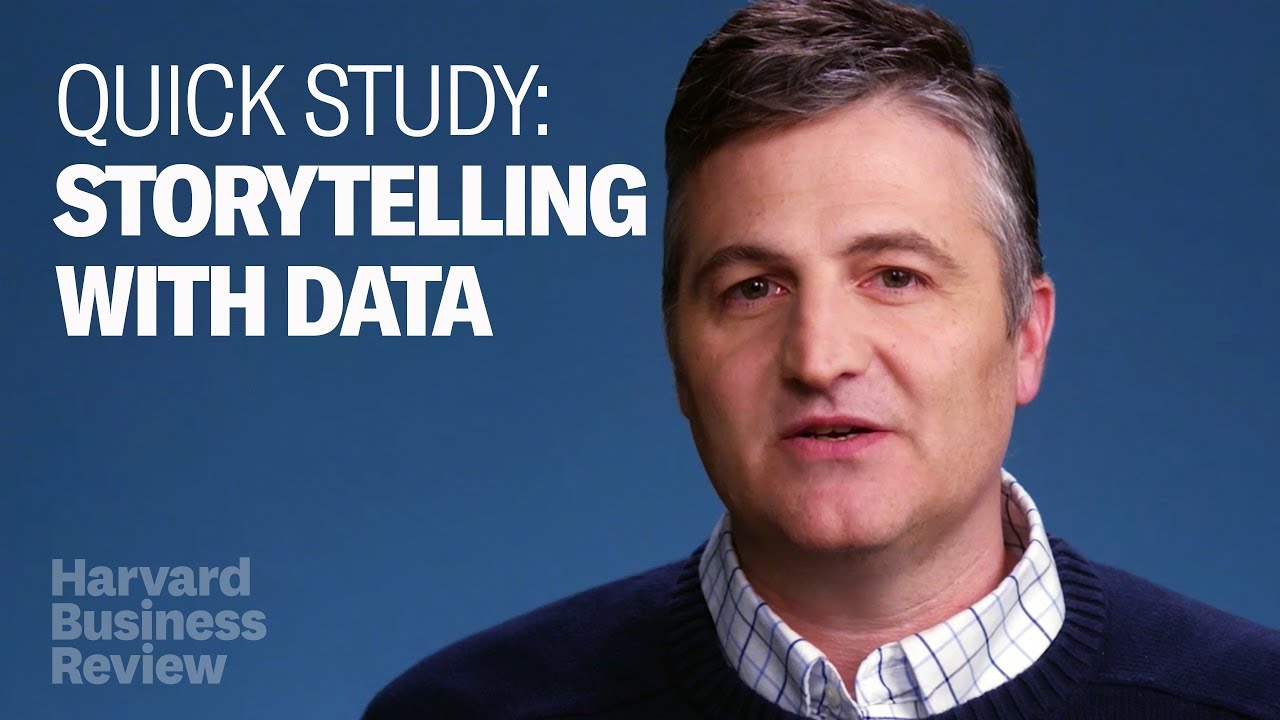 Telling Stories with Data in 3 Steps

Telling Stories with Data in 3 Steps 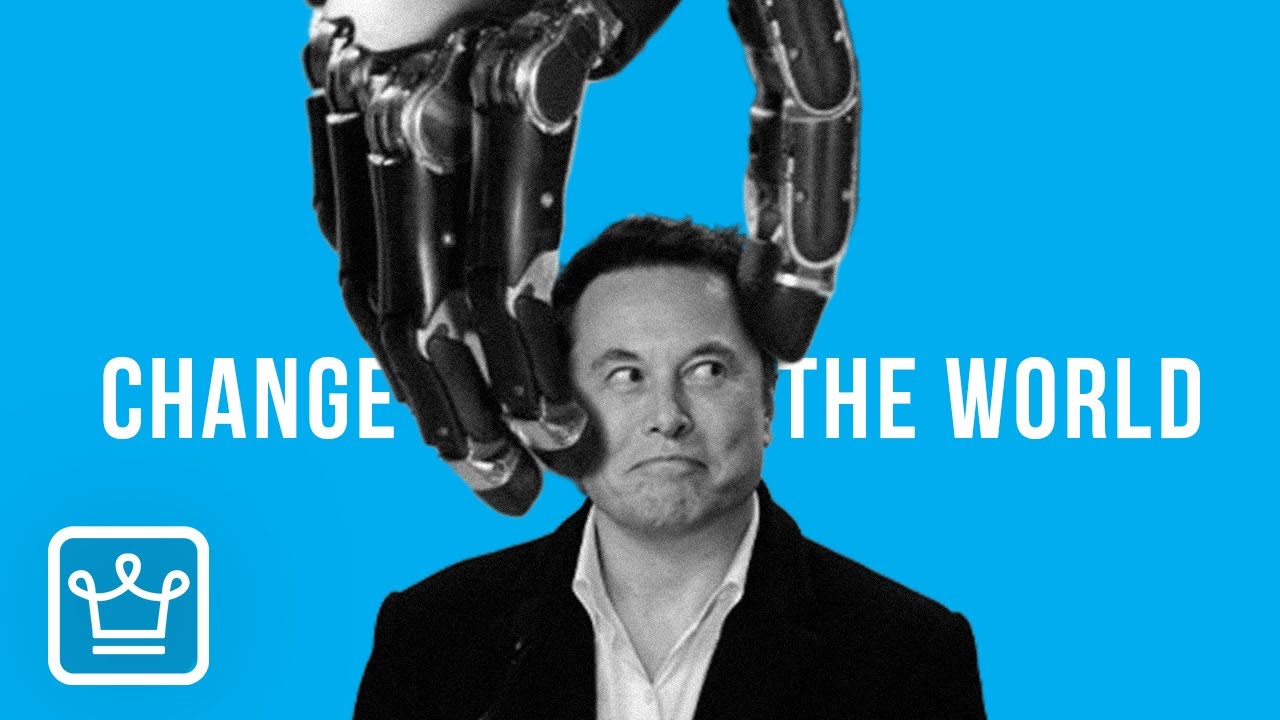 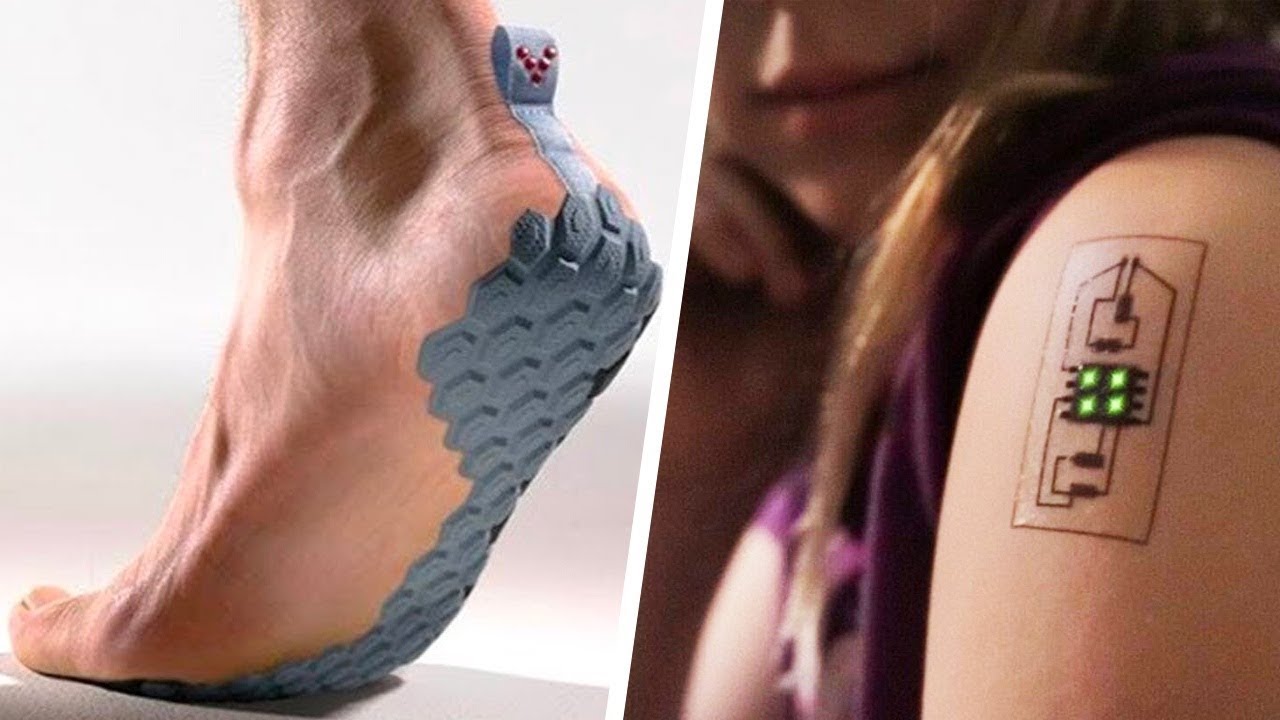 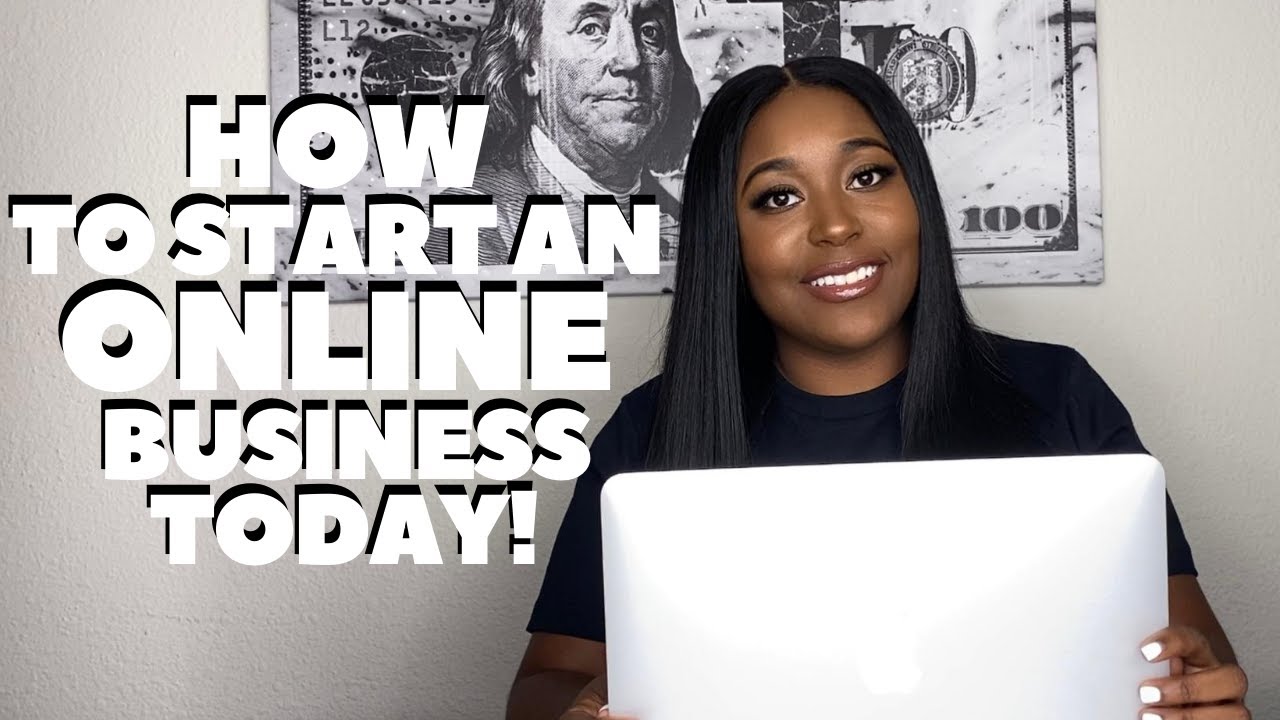 What’s the strangest thing you did while attending a meeting online?

Would you rather live for the rest of your life in the Arctic or in the Sahara desert?

Who is your ultimate female role model ? 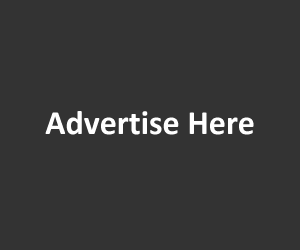